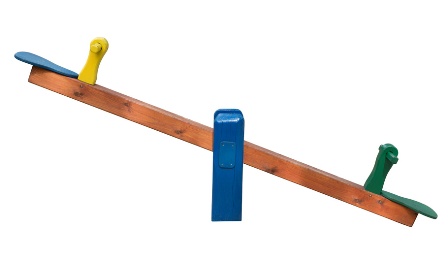 “The secret of change is to focus all of your energy, not on fighting the old, but on building the new.” – Socrates

I saw this posted on Linked In the other day and it reminded me of a question I am often asked by clients when speaking with them about potential workplace culture change programs.

The question usually arises while I’m extolling the virtues of taking a structured, collaborative approach to assessing, envisioning and managing workplace culture as a means to improving engagement, productivity and bottom line results. The client or prospect often nods knowingly, then looks thoughtfully, before asking the question, usually along the lines of:

“Yeah, well that’s great, but we have a couple of individuals/teams that are very resistant to change and I just can’t see them coming on board. What do we do with them?”

I can absolutely understand the apprehension. In my experience, when embarking on any meaningful program to improve (or dare we say ‘transform’) workplace culture, most workplaces will have:

I often picture it as a see-saw, evenly balanced at the ends with the bulk of the weight in the centre: 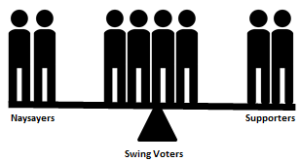 A common mistake I see with poorly-conceived and/or executed culture change programs is that there is too much focus on the Naysayers. Management and other change agents are so concerned with getting EVERYBODY on board that they over-invest their focus, time and energy on the Naysayers. The intent is admirable – it’s great to have everybody on board and Naysayers will certainly need some time and attention if they are to shift further to the Supporter end of the see-saw.

But the reality (and my hard-earned experience!), is that some Naysayers will just not shift – some will dig their heels in to prove a point, and I hate to say it but sometimes it seems as though some people are just happy being unhappy. They find joy in shooting down the ideas of others, seeing the efforts of others fail.

The question here (which conveniently fits into our see-saw analogy), is one of balance. Sure, give the Naysayers some time, energy and focus. Everybody deserves the opportunity to be listened to, to be engaged and who knows, we may well succeed in getting a few of them to wriggle a little further down the see-saw.

But whatever you do, don’t spend too much time and energy on the Naysayers at the expense of the Swing Voters. The Swing Voters are where you will get the biggest bang for your buck. In most cases they will represent the bulk of your workforce. A change program that is appropriately conceived and well-executed will over time (and I’m talking a period of at least 6-18 months of concerted effort here), see the majority of Swing Voters shift down the see-saw and join the Supporters. 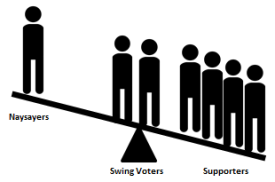 Momentum will inevitably shift and the steadfast Naysayers will find themselves increasingly isolated. They won’t like the fact that the program they were so sceptical about does in fact appear to be working and the majority of people are now on board. The culture will be changing – what gave them a modicum of satisfaction and social kudos in the past probably doesn’t work anymore and they’ll be faced with a decision – join the others or find somewhere else to play. 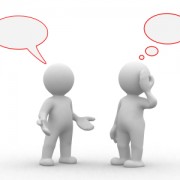 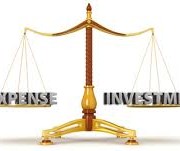 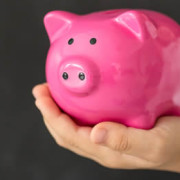 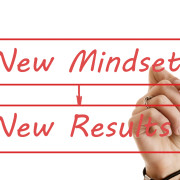 Culture: It all Starts with Mind-Set 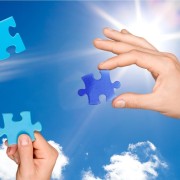 What are your People Management Priorities for 2016?